Buy Cinderella 99 Marijuana Flower Online. The users of this strain have found that this strain would help to cope with the problems of ache, pains, stress, anxiety, depression, and even migraines. 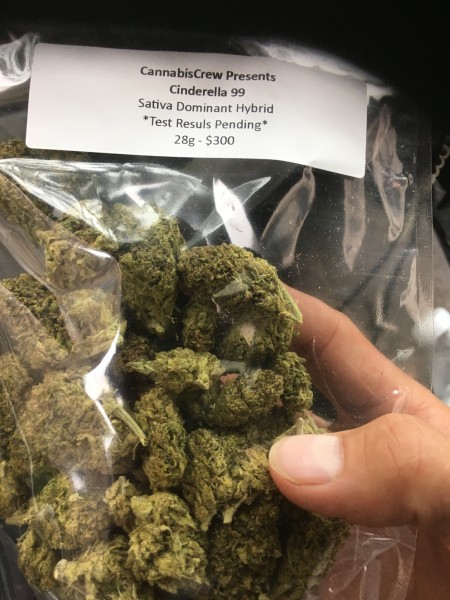 This is one among the hybrid strains which was created by crossing Jack Herer with Shiva Skunk. This was among the ‘Top 10 Strains of 2009’ list in the High Times. This strain is famous for its mild citrus/tropical smells.

Cinderella 99 grows best when cultivated using hydroponics – producing up to two pounds for every square meter as some growers have stated.

This strain’s parents have been debated, with some believing that they are a cross between Jack Herer
and Shiva Skunk – and others claiming it’s a cross between Princess and Cinderella 88.

According to Mr. Soul, C99 was created using seeds found in a Sensi branded 2-gram package of Jack Herer purchased at an Amsterdam coffee shop.

There are no reviews yet.

Be the first to review “Cinderella 99 Marijuana Flower” Cancel reply